Cinema loves the artist. Almost since the biopic came of age in the 1950s, so films about artists have seen cinema take in the great panoply of artistic expression, from the melodrama of 1965's The Agony and the Ecstasy, in which the painting of the Sistine Chapel becomes a battle of faith and practical artistic statement, to the more hagiographic, from Mike Leigh's Mr Turner to Ed Harris's Pollock , to the openly conceptual and artistically inspired, such as Loving Vincent, that places itself within Van Gogh's art, and Peter Watkins' Edvard Munch (1974), that spectacularly blurs the artist's style with his life in Watkins' familiar docudrama style. If these films have a single shared flaw, though, it is in their focus, in those of interesting men and women. Warhol, Van Gogh, Kahlo, Basquiat, become figures in abstraction, the films more interested in who they are and what they made, rather than what drove them to do so. A few films manage to feel li
Post a comment
Read more 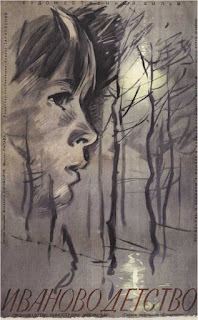 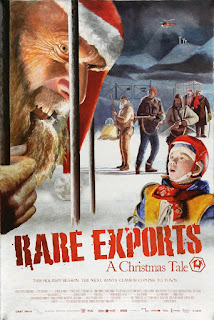 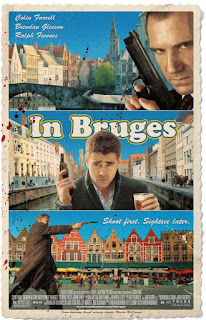 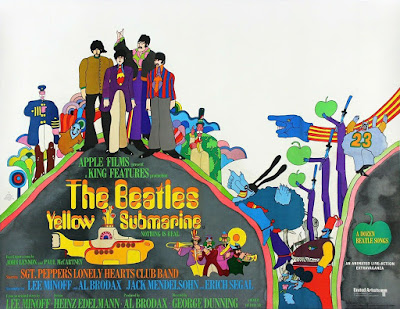 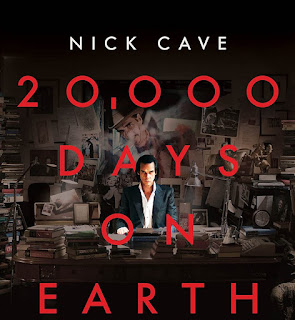